There’s a good chance that it conjures up images of a big, over-muscled emotionally comatose guy who’s generally mean to women, but still somehow gets them to like him.

This couldn’t be further from the truth. A real alpha male is someone who has vastly different traits, believe it or not.

Times change, and that means that the traits that dictate what an alpha male is have also changed. It’s not about being the biggest or toughest anymore.

An alpha man doesn’t have to show people he’s alpha. They just know. It’s not something he has to convey or show off.

A real alpha male has these qualities pretty much built-in, and people tend to just pick up on what kind of guy he is.

In fact, when it comes to dating, one of the keys to coming off as being alpha is not trying to prove anything.

It indicates that you have a level of security in yourself. To women, this is one of the most attractive things there is.

Ask any woman and she’ll tell you the same thing: confidence is the most attractive trait a guy can have.

Some guys just have this natural ability, while others tend not to. The good news is that you can develop it. Becoming an alpha can be learned.

The Key Components Of An Alpha Male Personality

To be a real alpha male you have to first understand what that actually means. It’s something totally different nowadays, and you’ll have to adjust if you want to be successful in attracting women.

Being an alpha male has many facets, but you can really distill it down to a few major key points. Here they are:

These traits alone are enough to attract women. The problem is that they usually require doing less.

They require a guy to pull back when his instincts are telling him to do more to get a girl attracted. It’s counterintuitive, but the more you do to prove how alpha you are, the less you’ll actually be. 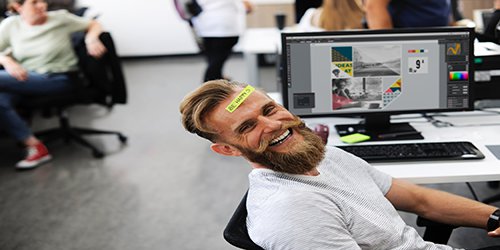 The alpha male doesn’t usually have to try to attract women. It just sort of happens on its own, and women find themselves coming to him because alphas tend to be so rare.

It may just be a matter of working on your own confidence, and projecting yourself differently in public.

The Alpha Male In A Social Situation

Let’s say you’re out at a bar and you’re talking to a woman. If you’re an alpha male you don’t necessarily have to give the vibe that you want her to impress you.

The alpha male, more or less, just has a normal conversation, but finds a way to convey his confidence.

We all know about the dreaded tests that girls throw at guys to see if they’re worth it, and an alpha male is usually able to easily deflect these jabs because in his mind they’re just silly insults, and don’t really mean anything. 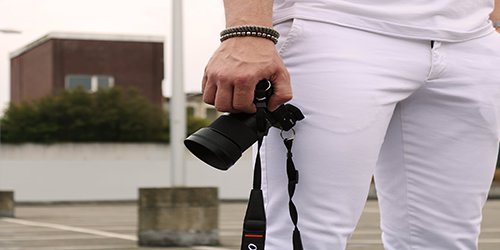 A girl might disagree with you just to see how you’ll react, or say something rude or offensive to see how sensitive you are.

If you don’t show that she’s getting to you, she’ll find this very attractive, and will likely continue to keep chatting with you.

In fact, she’ll probably stop throwing little conversational jabs at you once she knows you’re not like every other guy in the bar.

It’s a turning point in most conversations, where a girl says to herself, “Okay, he might be worth getting to know a little bit better.”

Alpha males nowadays are smart, witty and worldly. You don’t have to be the biggest guy, or the fittest guy to attract women.

But if you’re interesting, and you have some depth, you’ll be able to keep her hanging on your every word.

There are a lot of ways to develop the kind of personality that women are drawn to. The first is doing some soul searching and figuring out what’s interfering with your confidence. What’s stopping you from being the person you really want to be?

Are you working a job you don’t like? Do you let people take advantage of you? Figure out where you can make some improvements, and make them.

See yourself as the leader of every situation, not one of the followers. This will start to change the way you think overall. 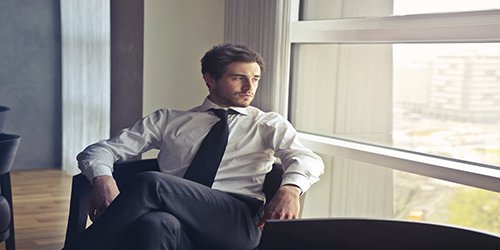 Also, put yourself in situations you find uncomfortable. It’s like jumping into cold water. Just do it.

After a few seconds, you’ll realize that there was nothing to be afraid of in the first place, and you’ll develop character. That’s one thing all alphas have: character.

Why You Don’t Have To Be A Dominant Alpha Male

Seeking dominance over other people doesn’t make you an alpha. It makes you someone who is power hungry, and ultimately insecure.

Constantly trying to exert dominance over others usually comes off as desperate or macho. 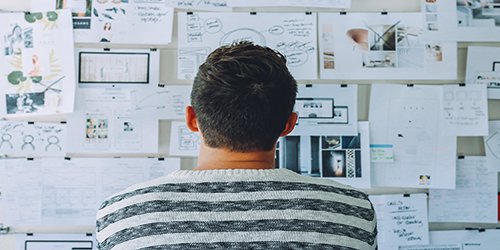 Alpha males approach life with a combination of calm, cool and collectedness and unshakeable motivation. They’re usually focused, but don’t pay attention to the possibility of failure.

They assume everything will go well, even when the odds are stacked against them.

Being too dominant, again, comes off like you have something to prove. Here are four reasons why too much dominance can be a bad thing:

As an alpha, you want to see yourself as a leader, a mentor and most of all someone who cares about his crew.

If all you’re concerned with is power, people won’t be honest with you, and your relationships will be transparent, at best.

People will want to do favors for you and you won’t have to try to exert dominance over them.

They’ll automatically see you as a leader, and respect you without you having to do much at all. For a guy who’s trying to take life by the horns, it’s a pretty good position to be in.

Today’s alpha male isn’t what he was. Instead of getting as big and bulky as possible, work on your personality.

Learn how to be kind to people, while also building yourself up. This is a much better kind of leader than one who treats other people badly. 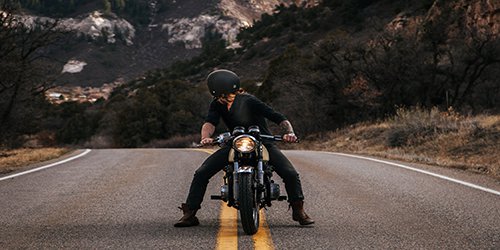 Girls are especially turned off by guys who throw their friends under the bus.

If women are attracted to confidence, self-assurance, and kindness, doing harm to other people for personal gain is the total opposite.

It shows that deep down you’re insecure and that you only care about yourself. Today’s alpha male is a renaissance man whose biggest concern is having a good time and spreading positivity.

Women will want to be around a guy like this because he makes life more fun.

Guys that breed negativity, or come off as desperate usually don’t do well with women, and then wonder why.

They try really, really hard, when the answer is likely a matter of doing less and doing some self-development.

The best way to become an alpha male fast, and be seen as an attractive leader by women is self-improvement.

That means doing more than just going out and picking up chicks. Find a hobby, take a trip and make yourself a more interesting, positive person.